Two Dutch and one Flemish author and their translators have been longlisted for the Dublin Literary Award 2021. The longlist is nominated by libraries around the world making it a great spotlight for international writing. The first Dutch winner of this prestigious award were in 2010 Gerbrand Bakker and translator David Colmer for The Twin, which has been translated into 25 languages.

The three titles that have been nominated are:

The longlist consists of 49 novels, nominated by libraries from 30 countries. 18 of these are novels in translation, that were originally published in Croatian, Dutch, Finnish, French, German, Malay, Norwegian, Portuguese, Slovene and Spanish.

Hazel Chu, Lord Mayor of Dublin, commented: ‘As patron of the award, I am extremely proud of the Dublin Literary Award as it affirms Dublin’s commitment to international writers and translators, to literature and creativity. It’s more important than ever that Dublin City Council does its best to support the Arts in such challenging times and the DUBLIN Literary Award is a huge statement of encouragement and support.’ 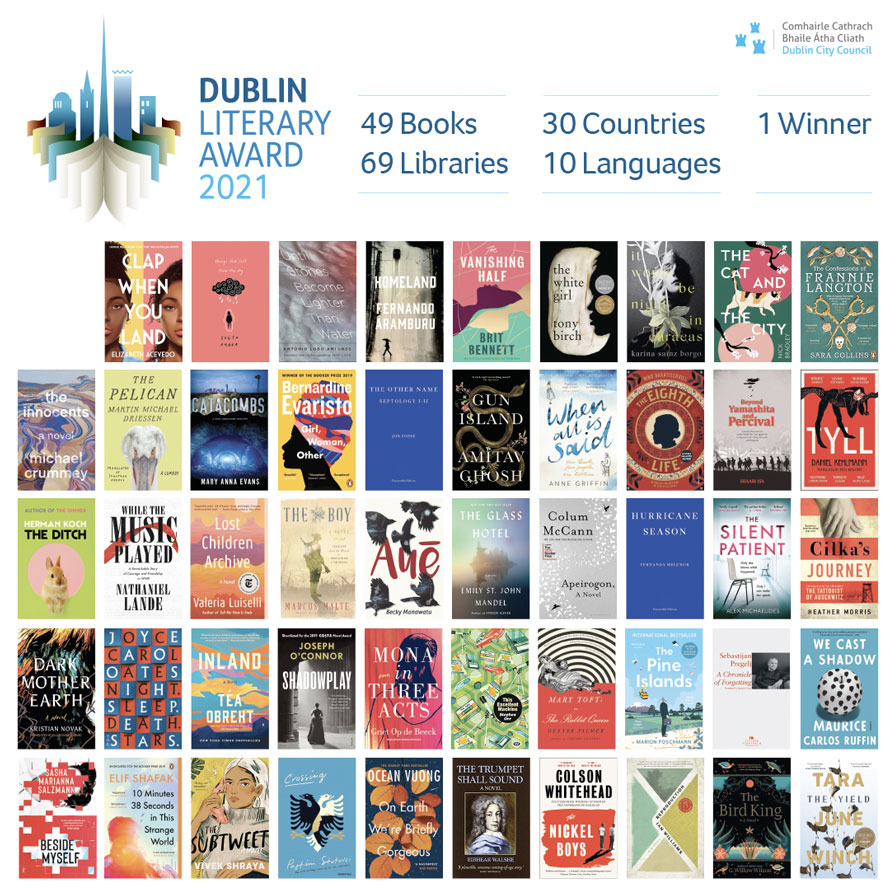 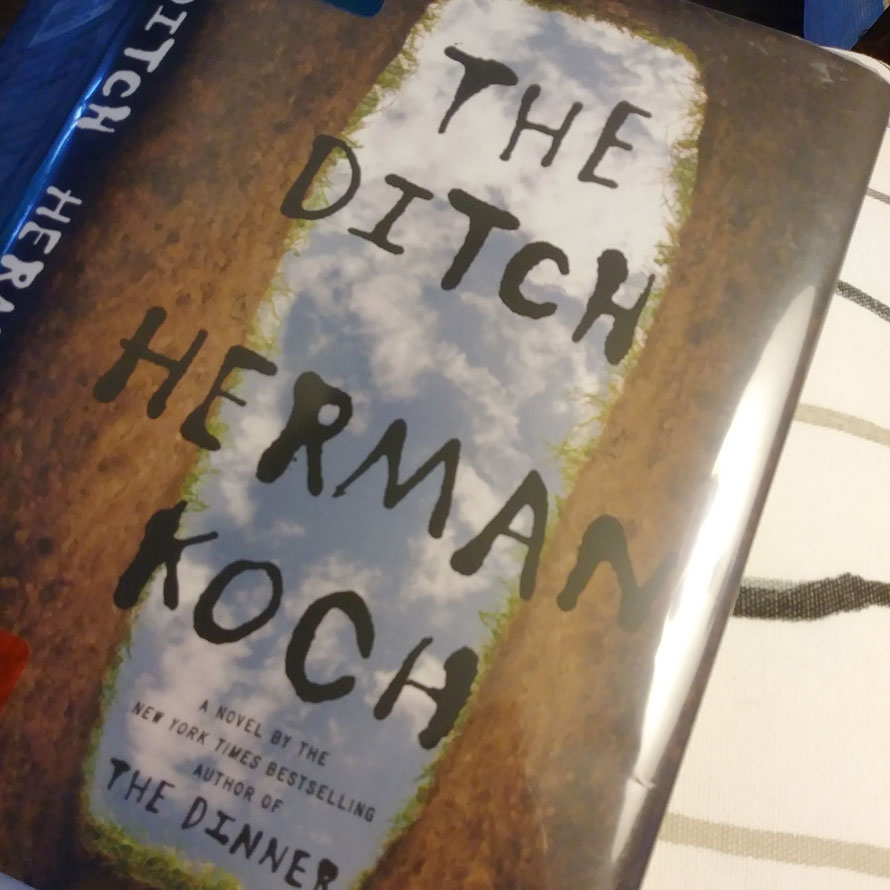 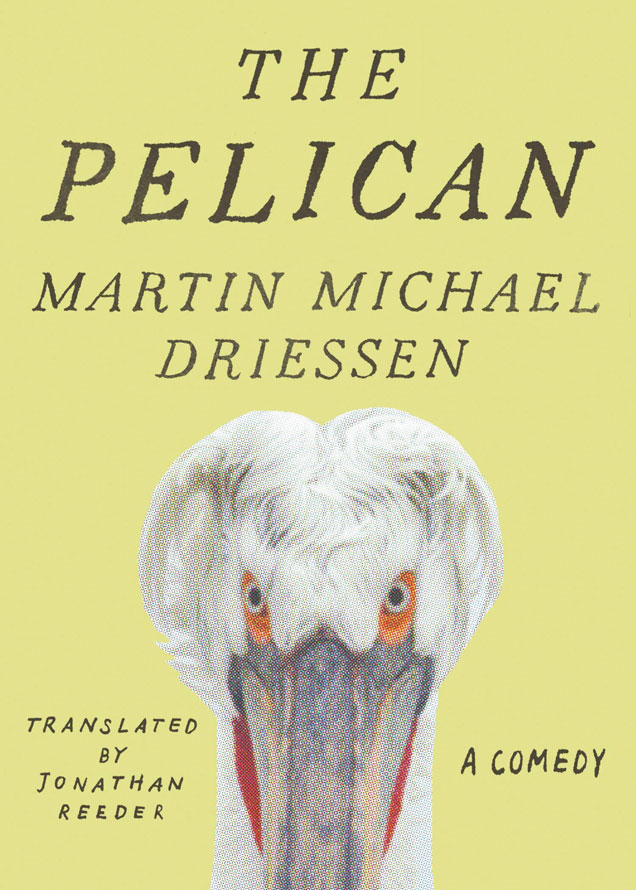 The shortlist of six books will be announced on 25 March and the winner at the International Literary Festival Dublin on May 20th.