On the evening of Wednesday 3rd July 2019 Dutch and British representatives from the world of books and translation will gather to celebrate the launch of New Dutch Writing at The Union Club in Soho.

The launch will see The Union building specially dressed in the New Dutch Writing livery and attendees will receive goody bags including samplers for forthcoming Dutch books from John Murray and Picador, a gift voucher for exciting new Dutch restaurant Gezellig and a bespoke NDW bicycle bell.

New Dutch Writing is a new high-profile promotional campaign by the Dutch Foundation for Literature to promote Dutch writing in translation in the UK and Ireland and to nurture the next generation of translators. It includes fiction, non-fiction, graphic novels, children’s and poetry books, celebrating the work of translators and capitalising on the burgeoning interest in international literature among UK readers while engaging them in a stimulating, cross cultural debate. The campaign launches in July 2019 continuing through 2020 and includes over 70 author events at a range of festivals and literature venues nationwide, featuring Dutch writers in conversation with their British counterparts. 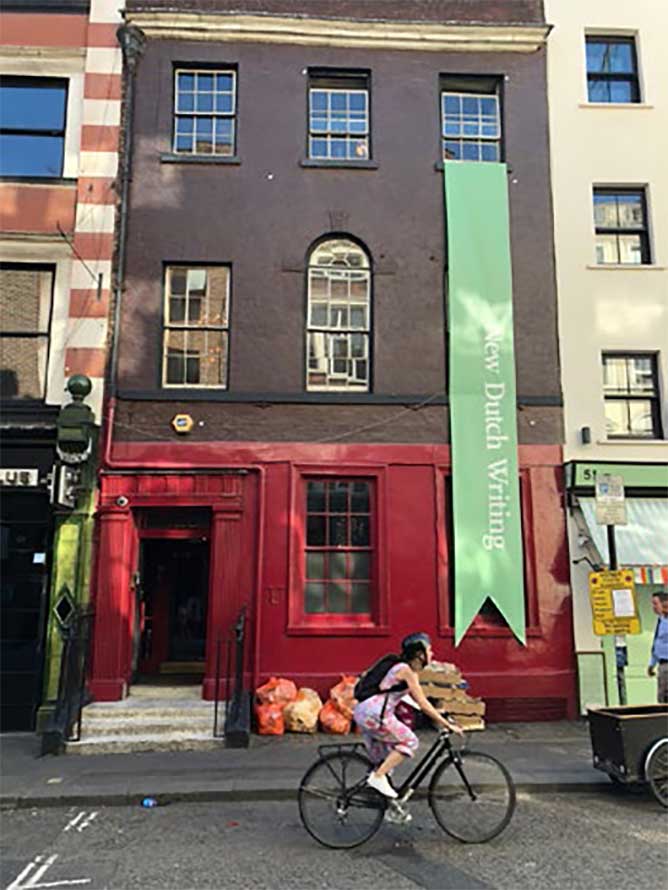 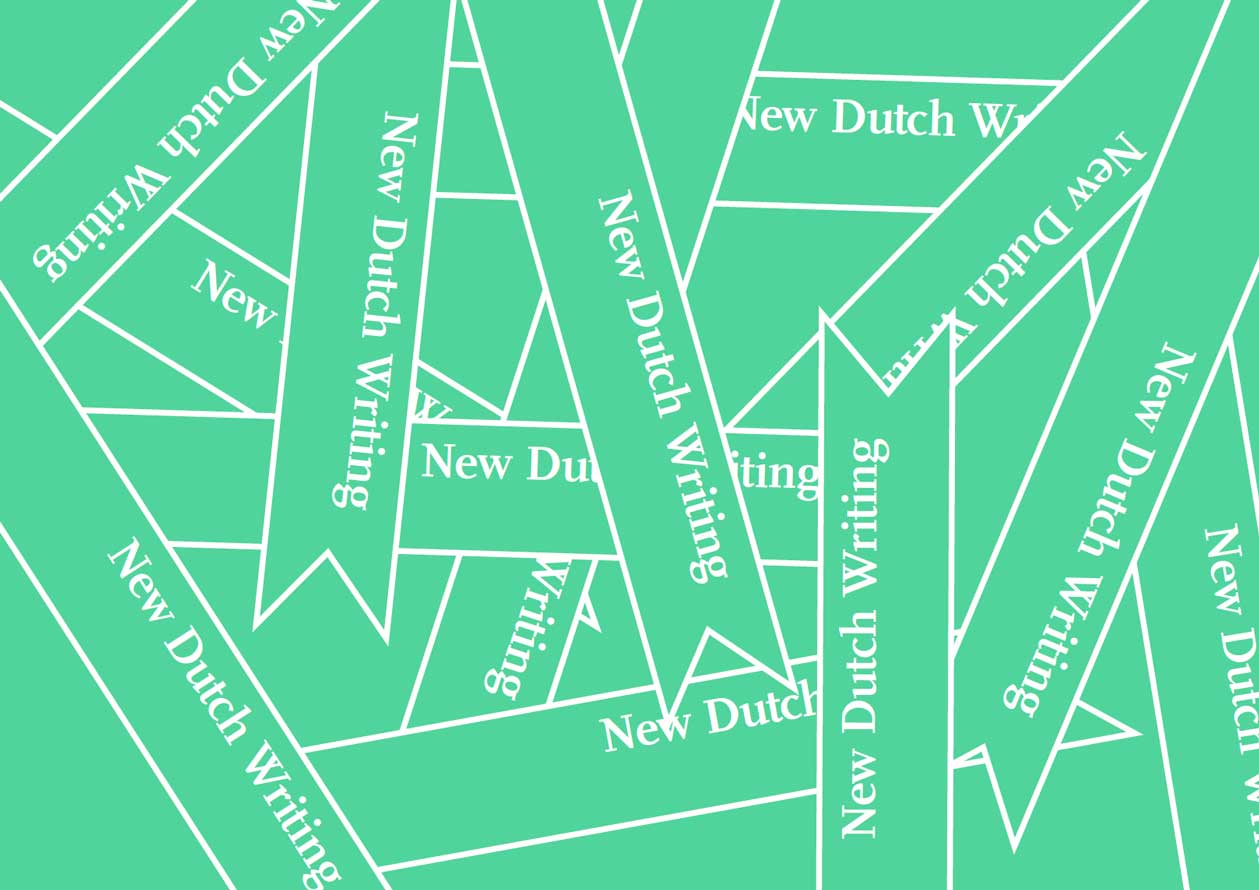 Events taking place in the UK this autumn will feature leading specialists on Dutch culture, such as historian and broadcaster Sir Simon Schama, and Bart van Es, winner of the 2019 Costa Book of the Year award for The Cut Out Girl (Penguin). Authors participating will include Herman Koch, bestselling author of The Dinner (Atlantic), Eva Meijer, author of the novel Bird Cottage (Pushkin Press) and the forthcoming Animal Languages (John Murray), and Tommy Wieringa, whose novel The Death of Murat Idrissi (Scribe), was longlisted for the International Man Booker Prize. These autumn events will take place at the British Library and festivals in Cheltenham, Durham and Aldeburgh.

Then in 2020 a dynamic new voice on the world poetry scene, Flemish poet Charlotte Van den Broeck will launch her new collection Chameleon (Bloodaxe) with a series of readings in the UK. A wide variety events will be scheduled throughout 2020 including writer residencies and translation workshops in partnership with the National Centre for Writing, Norwich, led by top translators including David Colmer (IMPAC Dublin Award, New South Wales Premier’s Translation Prize) and Michele Hutchison.

The New Dutch Writing campaign will also include sponsored cultural trips to Holland by UK publishers, agents, media and event organisers to demonstrate the breadth and strength of new Dutch writing, as well as celebrating British writing about Holland, and rediscovering classic Dutch literature. The trips will include viewing the dolls houses at the Rijksmuseum as featured in Jessie Burton’s The Miniaturist, a tour of Anne Frank’s house and a visit to the Miffy Museum in Utrecht.

One key date in the two-year long campaign is Boekenweek in March 2020, a huge yearly celebration of books in Holland that opens with the Boekenbal (book ball) attended by writers and publishers while public literary events are held across the country throughout the week. Additionally, every year a well-known writer is asked to write a new novella, called the Boekenweekgeschenk (book week gift), which is given away by bookshops when a customer buys a book and by libraries when a new person becomes a member.

Another key date is the national Dutch holiday Koningsdag (Kings Day) on 27th April, the campaign will host a day-long festival of events around London. More information on this will be released in autumn 2019.

An overview of Dutch titles recently translated into English may be found in our translations database.