The second in our series of four workshops will be led by Jonathan Reeder.

New Dutch Writing has launched a series of four Translation Workshops as part of its campaign to promote Dutch literature in translation in the UK and to nurture the next generation of translators. Each two hour workshop will be led by a leading translator from Dutch to English and will focus on a 1-2 page literary text. The second workshop will be led by Jonathan Reeder, a literary translator and professional musician. He translates opera libretti and essays on classical music alongside a wide range of Dutch authors, including Peter Buwalda and Christine Otten. His recent translation of Rivers by Martin Michael Driessen won the 2016 ECI Literature Prize. The workshop will focus on a short story by Martin Michael Driessen. 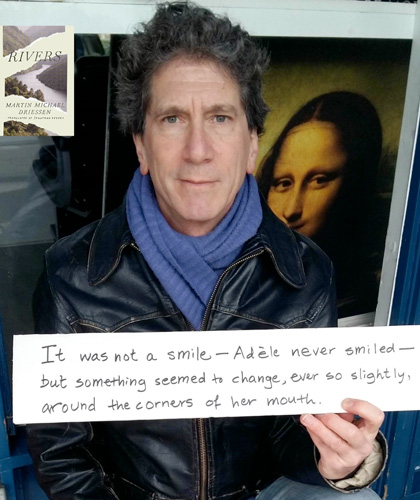