The third in our series of four workshops will be led by David Colmer and will focus on poetry.

New Dutch Writing has launched a series of four Translation Workshops as part of its campaign to promote Dutch literature in translation in the UK and to nurture the next generation of translators. Each two hour workshop will be led by a leading translator from Dutch to English and will focus on a literary text. The third workshop will be led by David Colmer, a translator of more than 60 book-length works of Dutch-language literature who has won many prizes for his translations, including the Vondel Prize, the IMPAC Dublin Literary Award, the Independent Foreign Fiction Prize, the NSW Premier and PEN Translation Prize for his body of work, and the Dutch Foundation for Literature oeuvre prize. The workshop will focus on a poem by Ester Naomi Perquin, former Dutch poet laureate. 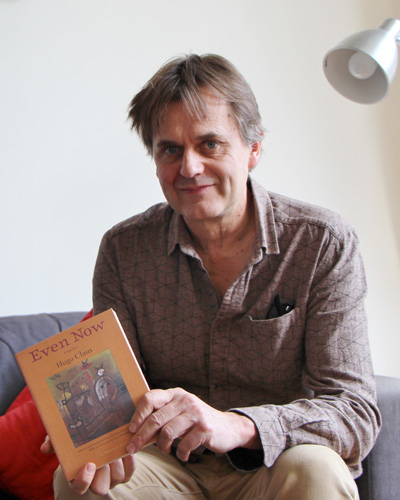