The final workshop in our series of four workshops will be led by Laura Watkinson and will focus on children's literature.

New Dutch Writing has launched a series of four Translation Workshops as part of its campaign to promote Dutch literature in translation in the UK and to nurture the next generation of translators. Each two hour workshop will be led by a leading translator from Dutch to English and will focus on a literary text. The fourth workshop will be led by Laura Watkinson, whose translated works include Tonke Dragt’s classics The Letter for the King, The Secrets of the Wild Wood and The Song of Seven, Peter Terrin's Post Mortem and Cees Nooteboom’s Letters to Poseidon. The workshop will focus on a passage from children's literature. 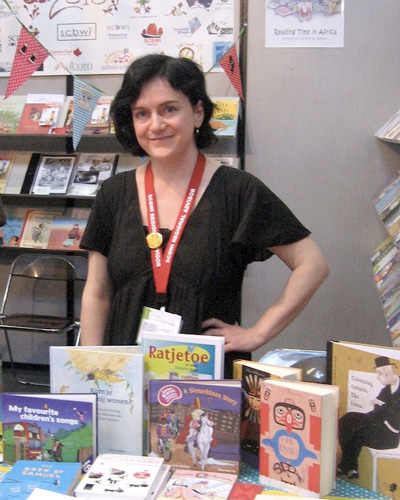